Leave us a rating and review! 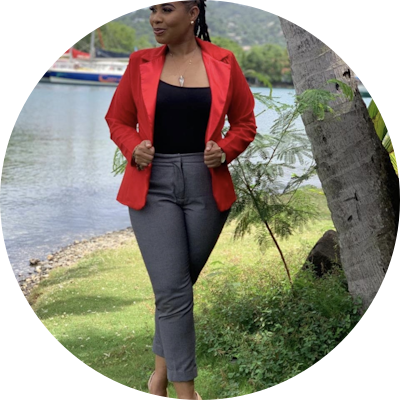 Jessica St. Rose was always an outspoken person and a strong-willed individual. While she has always been a vocal young woman, her interest in LGBTQI Advocacy peaked during 2010.

In 2010 she became an executive member of United and Strong Inc. The opportunity to serve on the Board of United and Strong fostered qualities of a leader within the local LGBT community. Her leadership position and responsibility have provided spaces to engage in human rights and LGBT issues stemming from the regional and international community. In 2016 she became a certificated Rainbow Leader from the Swedish National Association for Sexual Equality.

To add to her advocacy skills, she has ventured into the field of public speaking by becoming a member of the Toastmaster's club at her place of employment. Jessica has represented St.Lucia and her organization at a number of local, regional and international meetings including hosting her very own panel discussion at CSW during her reign as Women’s Secretariat with ILGA and also facilitated both the Lesbian and Women Pre Conferences at the ILGA World Conference in 2019. Jessica was also very instrumental in hosting St. Lucia every first PRIDE Celebrations as she led the team as the 758PRIDE chairperson. Jessica is also an avid Mental Health advocate having dealt with Depression and Broadline Personality Disorder, she decided to be vocal about her experience and use this to help persons who battle with this.

Jessica currently serves as the Board Secretary for United and Strong and previously held the position of Women's Secretariat on the International Gay and Lesbian Association Board with ILGA. Jessica now serves as the Caribbean representative on the ILGA North America/ Caribbean Board. Her passion lies in that of LGBTQI Activism and Women's Rights. Jessica continues to live by the words of the great Audre Lorde “When I dare to be powerful, to use my strength in the service of my vision, then it becomes less and less important whether I am afraid." 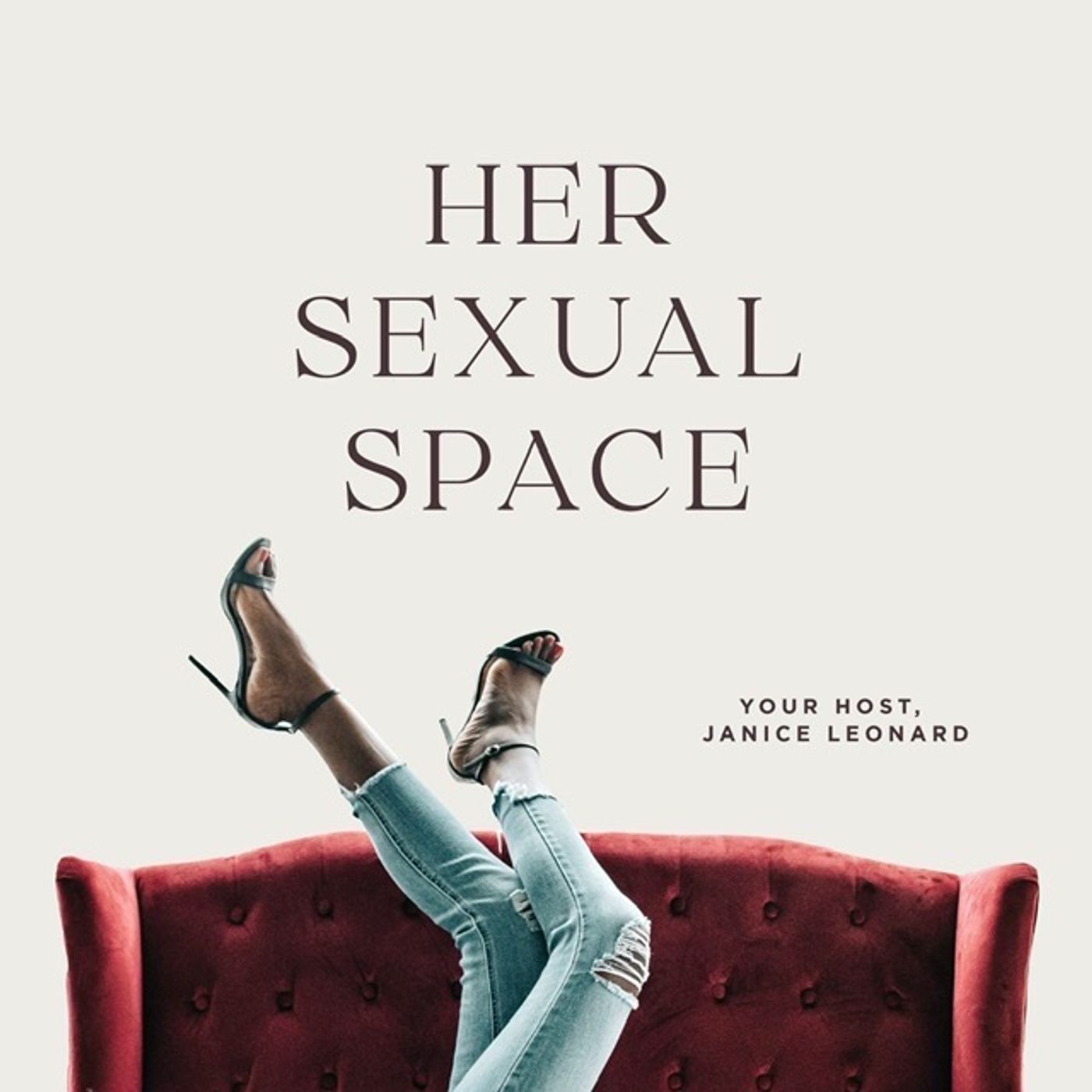 In this episode, we're going back to St.Lucia! Jessica St.Rose is here with us to chat about all things LGBTQIA in St.lucia. Jessica currently serves as the Board Secretary for United and Strong, she also served as the 758P…